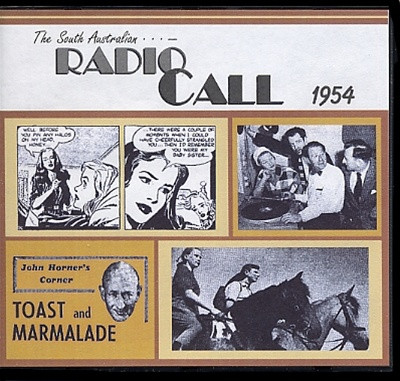 Son for author
Adelaide author-playwright Ralph Peterson had the thrill of his life on Sunday, when his wife, former Sydney radio and stage actress Betty Lucas presented him with a son - their first child.

SAMPLE FILES:
Click here to download a file of sample pages from this book.  Right click on the link and select "save as" - to a location on your hard drive. The sampler can be opened, navigated and searched as with the full CD file/s.  Sample files usually contain the title page, contents, some introductory pages and sample pages from the body of the book. Often the complete index from the original book is included.