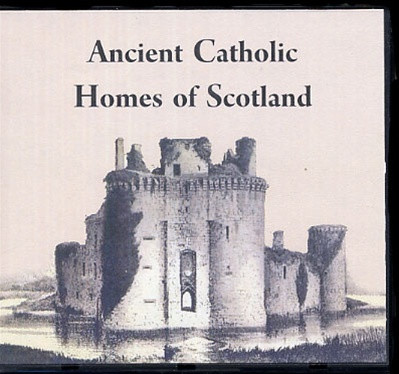 For centuries after 1688, Catholics in Scotland were portrayed as allies of the papacy and of France, and as traitors to the Protestant cause. To be Catholic in Britain was to lose not only a chance for favor at court, but also to abandon any hope for the exercise of power on the local level. But there were families who for over 200 years remained resolutely committed to the Catholic cause, and who only gradually, after the French Revolution, acquired greater freedom of action and reduced hostility from the powerful political, religious, and social structure of Great Britain. This history looks at eight great houses and the families associated with them. Included are: Carlaverock (Maxwell), Letterfourie (Gordon), Terregles (Herries), Glenfinnan (MacDonald), Beaufort (Fraser), Traquair and Kirkconnell (Maxwell), and Fetternear (long the summer residence of the Bishops of Aberdeen, and as such associated with many of the great Catholic families of Scotland). It is an amazing story of loyalty to a religious cause over the course of many centuries.