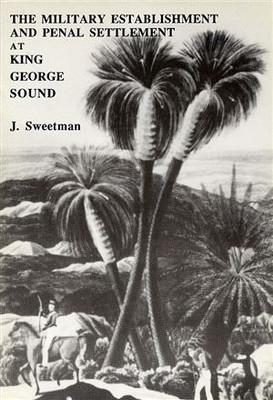 The Military Establishment and Penal Settlement At King George Sound

On the 9th of November 1826, the brig 'Amity' set sail from Sydney to establish a penal settlement at King George Sound, Western Australia, in what was then unclaimed territory. This was to prevent a possible French claim.

This is a small booklet about King George Sound and it's history.