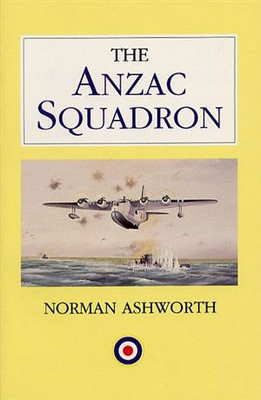 This is the story of No. 461 Squadron, Royal Australian Air Force, which was formed in Britain on Anzac Day 1942 and which spent the next three years opposing Admiral Doenitz's U-Boats in the battle of the Atlantic.

During this time, while the Squadron's young British and Australian aircrews flew their Sunderland flying-boats in search of the ever elusive U-Boat, the Luftwaffe's Ju-88 fighters hunted the hunters. From this combination both excitement and tragedy ensued. however, this is a story not only of the moments of excitement that punctuated the otherwise long, monotonous patrols, but also of life back as base where aircrew and ground staff alike had to face the rigours of wartime Britain far from their homes and loved ones. It is a story told largely by those who took part, in their own words and in their own way.