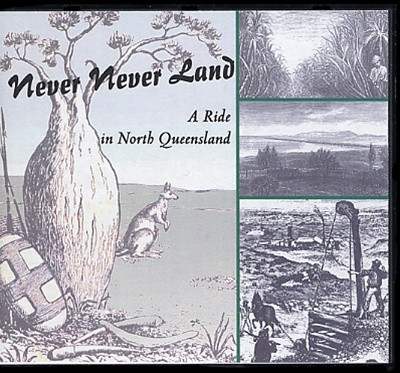 In 1884, Archibald William Stirling wrote this book as he could find no account which conveys even a general notion to the English reader of Queensland, the youngest of the Australian colonies.

In twelve chapters he describes his voyage to Queensland and experiences in the colony:

ALSO AVAILABLE AS AN EBOOK:
Never Never Land: A Ride in North Queensland