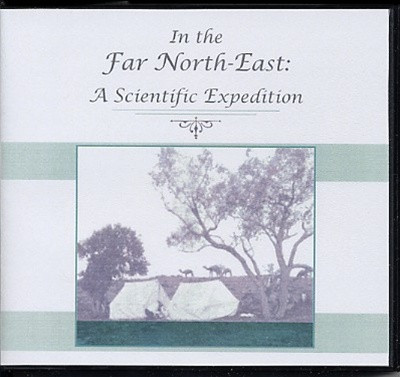 In the Far North-East: A Scientific Expedition 1916

This book was written by Captain S.A. White, the leader of a scientific expedition he undertook for the Museum. It is written in a form similar to that of a diary, and gives an account of the experiences he had during the Museum Expedition and describes the interior of the country and what is found there. Sections of the book also describe the flora and fauna.

Mentions are made of Sturt, Burke and Wills and King.

This book was written, in 1916, expressly for those who had an interest in and little knowledge of what the interior of the country contained.

ALSO AVAILABLE AS AN EBOOK:
In the Far North-East: A Scientific Expedition 1916