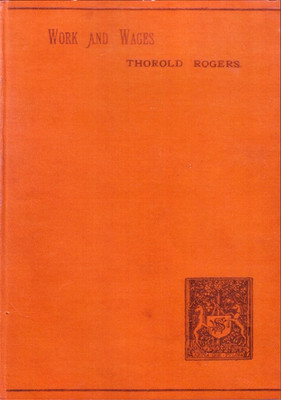 The History of Work and Wages

Written by James E. Thorold Rogers, M.P., and published in 1894, this is a reprint of eight Chapters from 'Six Centuries of Work and Wages'.

A very interesting study of work and wages from Medieval to Victorian times, with chapters including - The Famine and the Plague; The English Poor Law; Agricultural Wages in the 18th Century; Wages in the 19th Century, etc. Useful for family, social and economic history.