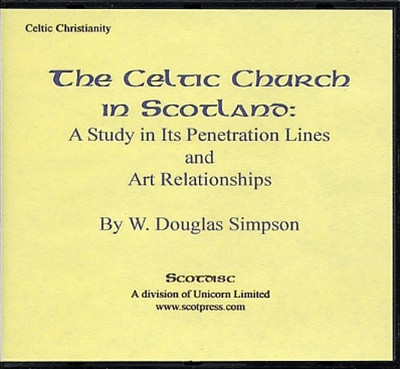 The Celtic Church in Scotland: A Study in Its Penetration Lines and Art Relationships

Was the Celtic church in Scotland an offshoot of the Irish Celtic Christian movement, indebted to Columba and the Isle of Iona? Or did it owe at least some of its nature and ideological identification to Christians from the Roman empire?

This study of the religious transformation of Scotland begins with a study of the Roman background, and continues with an exploration of the mission of St. Ninian to the Britons and the Picts; the maintenance of that church after its founder?s death; the role of Iona, Bangor, Kingarth, and Glasgow in the Christianizing of Scotland; and the establishment and development of the church in the Northern Isles. There is a chapter on the Celtic cross, its origins at Candida Casa, and its dispersal throughout Scotland, Ireland, and northern England; and lastly, Simpson considers St. Boniface and the beginning of the Roman church?s influence within Scotland.