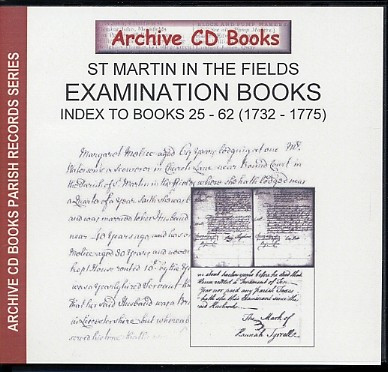 Just what is a "Settlement Examination"? Under the laws of settlement which were introduced by the Poor Law Act of 1601, people were only entitled to claim poor relief in their legal place of settlement, that is, the parish where they had been living for at least one month. After the Settlement Act of 1662, people could obtain a settlement in any parish through marriage, apprenticeship, domestic service for over a year or by occupying property worth more than £10 per annum. Anyone not fulfilling these criteria was liable to be removed to their original parish. After 1697, poorer people had to carry a settlement certificate with them to show that their parish of legal settlement would take them back if necessary. If they requested poor relief, the parish they had moved to would examine them to see where their legal right of settlement lay. The resulting settlement examination books are a rich source for researchers.