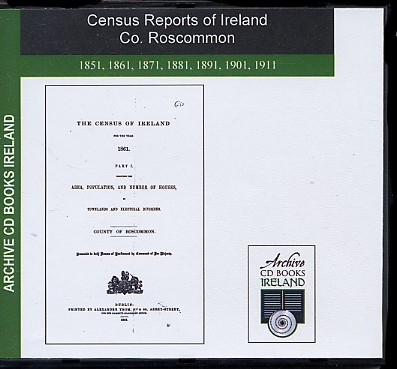 The first, and partial, census Irish was carried out in 1813. This was followed in 1821 with the first complete countrywide census on 28 May, and a new census was taken every 10 years after this date, up to 1911. The census for 1921 was never carried out because of the disarray caused by the War of Independence. Censuses for what is now the Republic of Ireland began in 1926.