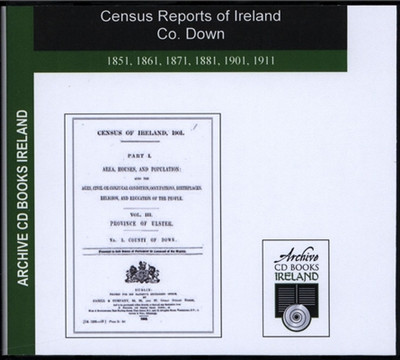 Census Reports of Ireland: County Down